Chat with us, powered by LiveChat
Our concert hall in Reykjavík

Harpa is a concert hall and conference center located in downtown Reykjavík right by the harbour. Harpa opening was in May 2011.

Harpa concert hall and confrence center has four halls and the largest one accommodating up to 1.800 people. There are smaller meeting rooms that are located throughout the building and a spacious exhibition area is nearby.

The inside of the building is best to enjoy during the day as then you can best enjoy the view of the harbour and fully appreciate the majestic size and glass framing of it. At night you can see the Harpa light up in a magical light show so we recommend taking a stroll passed the Harpa at night 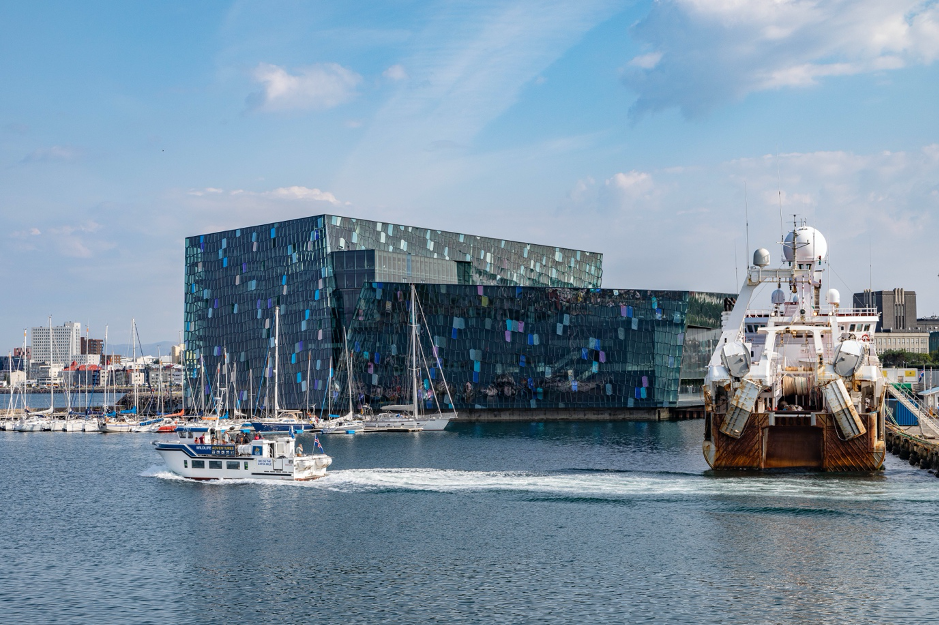 Harpa means harp like the instrument and was designed by the danish architect firm Henning Larsen Architects in collaboration with the Icelandic-Danish artist Ólafur Elíasson, the structures features distinctive coloured glass facade that is inspired by the basalt landscape found in Iceland.

Construction of Harpa concert hall started in 2007 but due to the financial crisis in 2008 it was halted until 2008 when the government decided to fully fund the rest of the construction cost for the half-built concert hall.

The building got its name on the Day of Icelandic music on the 11th of December in 2009 and prior to that it was called the Reykjavík concert hall and confrence center.

Harpa is the first building purpose-built concert hall in Reykjavík and it was developed in consultation with the artist advisor Vladimir Ashkenazy and international consultant Jasper Parrott as well as the Icelandic Symphony Orchestra and The Icelandic Opera.

You can purchase a ticket to see the Icelandic opera at Harpa even though the venue is mainly designated for concerts, lacking of curtain, proscenium and any traditional stage machinery.

You can get a guided tour through Harpa and with them you get to see the ares that are not open to the general public. The guide will also share with you some of the Harpa´s best-kept secrets and odd stories and incidents that surrounded the building of the structure. 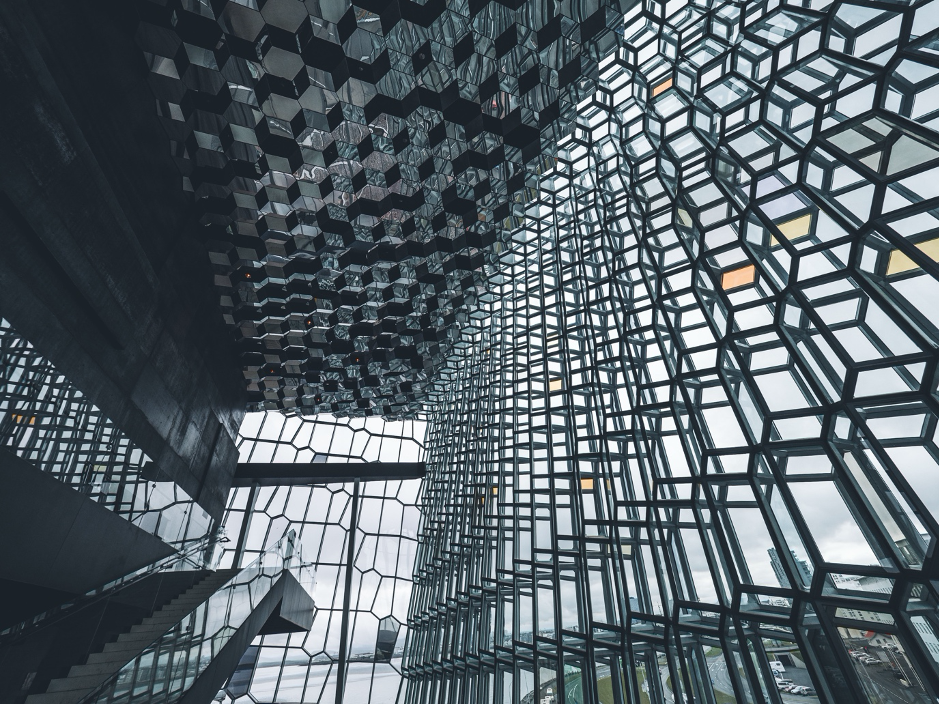 Stay up to date

We are using cookies to provide statistics that help us give you the best experience of our site. You can find out more or switch them off if you prefer. However, by continuing to use the site without changing settings, you are agreeing to our use of cookies. Read more »